Reply to this thread with your funny jokes. 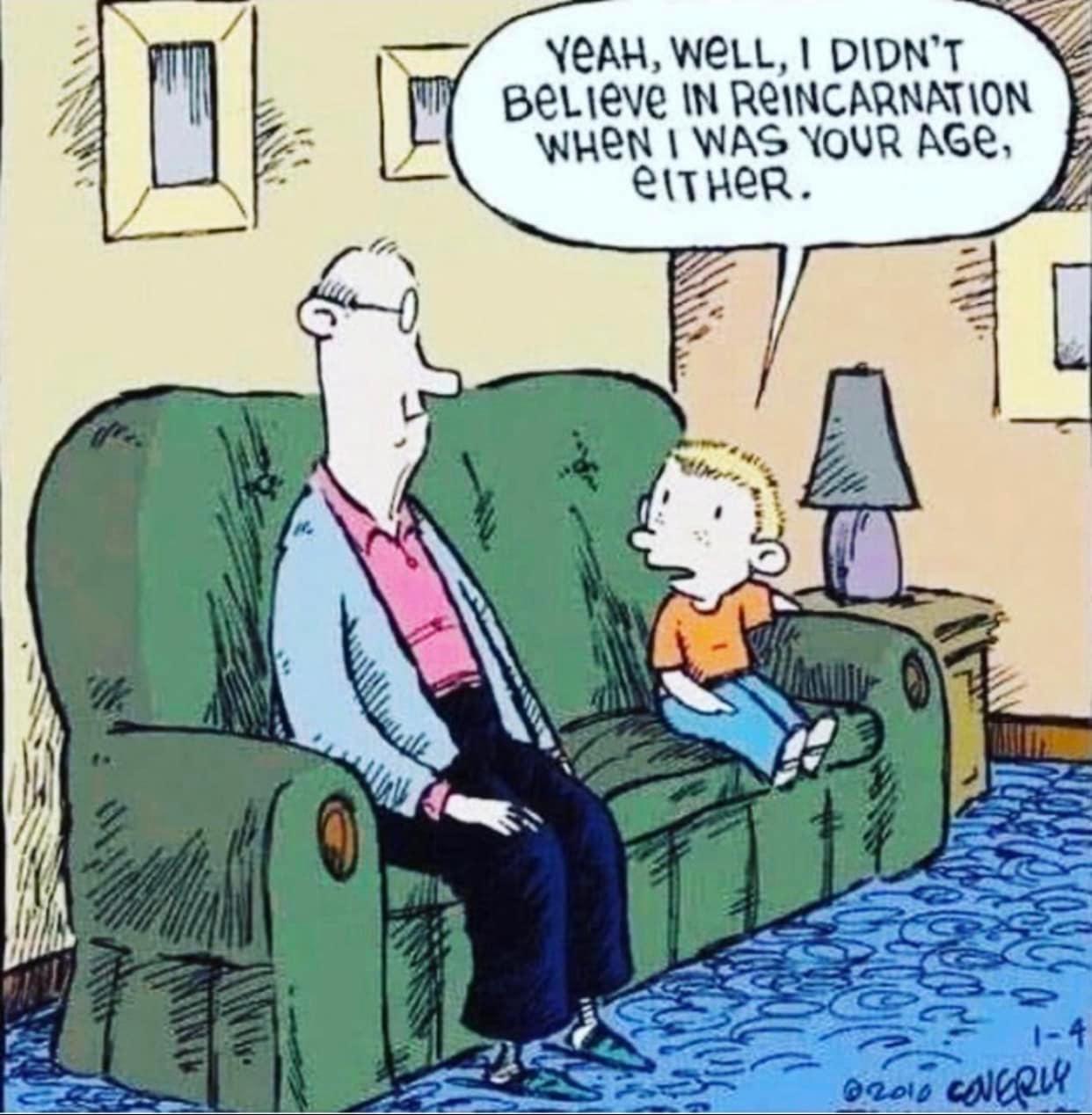 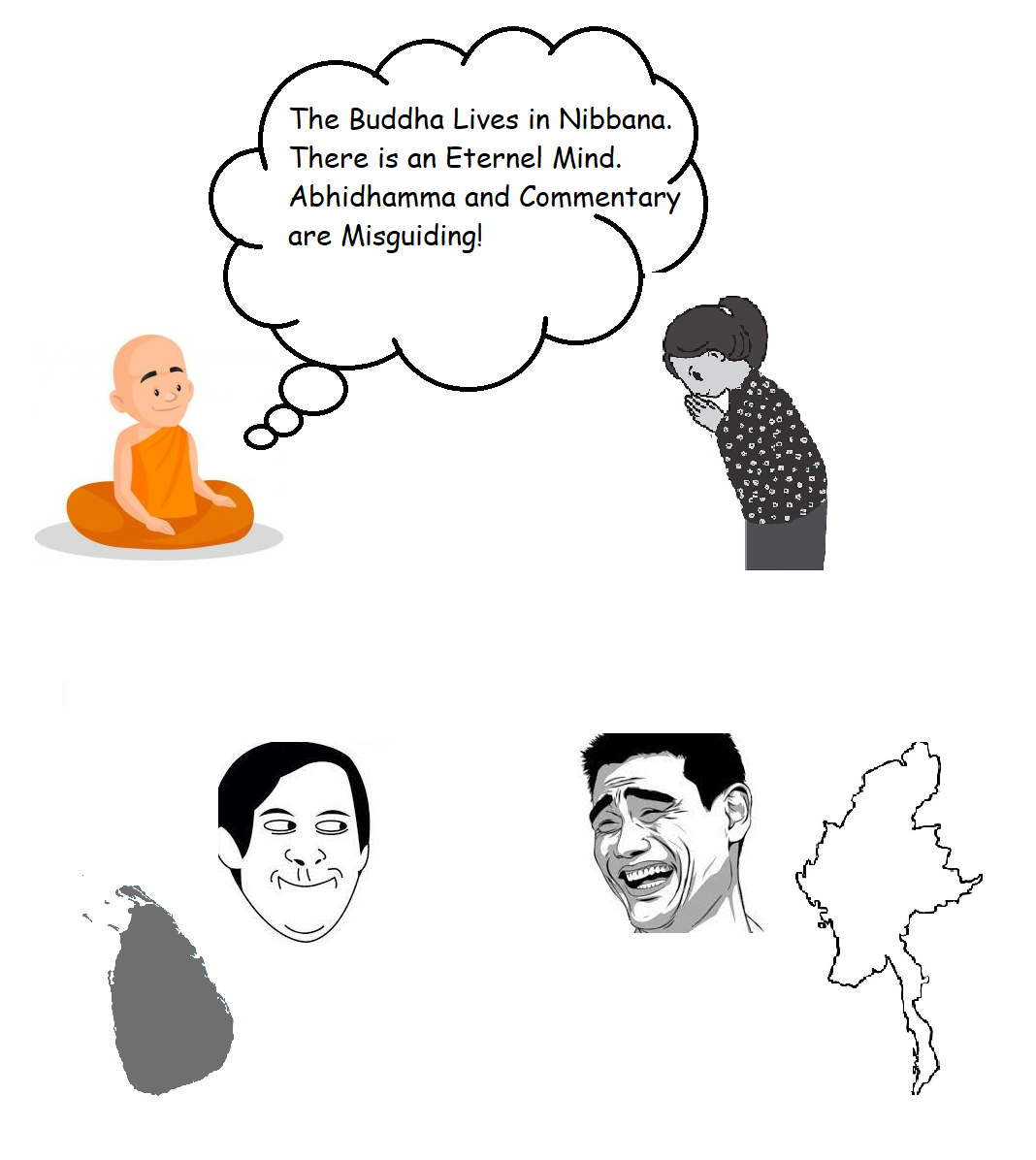 This is actually frustrating and saddening…

It feels like the prophecy is true after all…the holy Sasana will be gone, starting with the deep teachings of Abhidhamma, then Suttas, and finally Vinaya…

Now many people were misled by those famous monks and so-called scholars to attack, scorn, and mock Abhidhamma. Then people were taught to be creative and interpret the Suttas however they like it, and then people start to downgrade the importance of Vinaya… 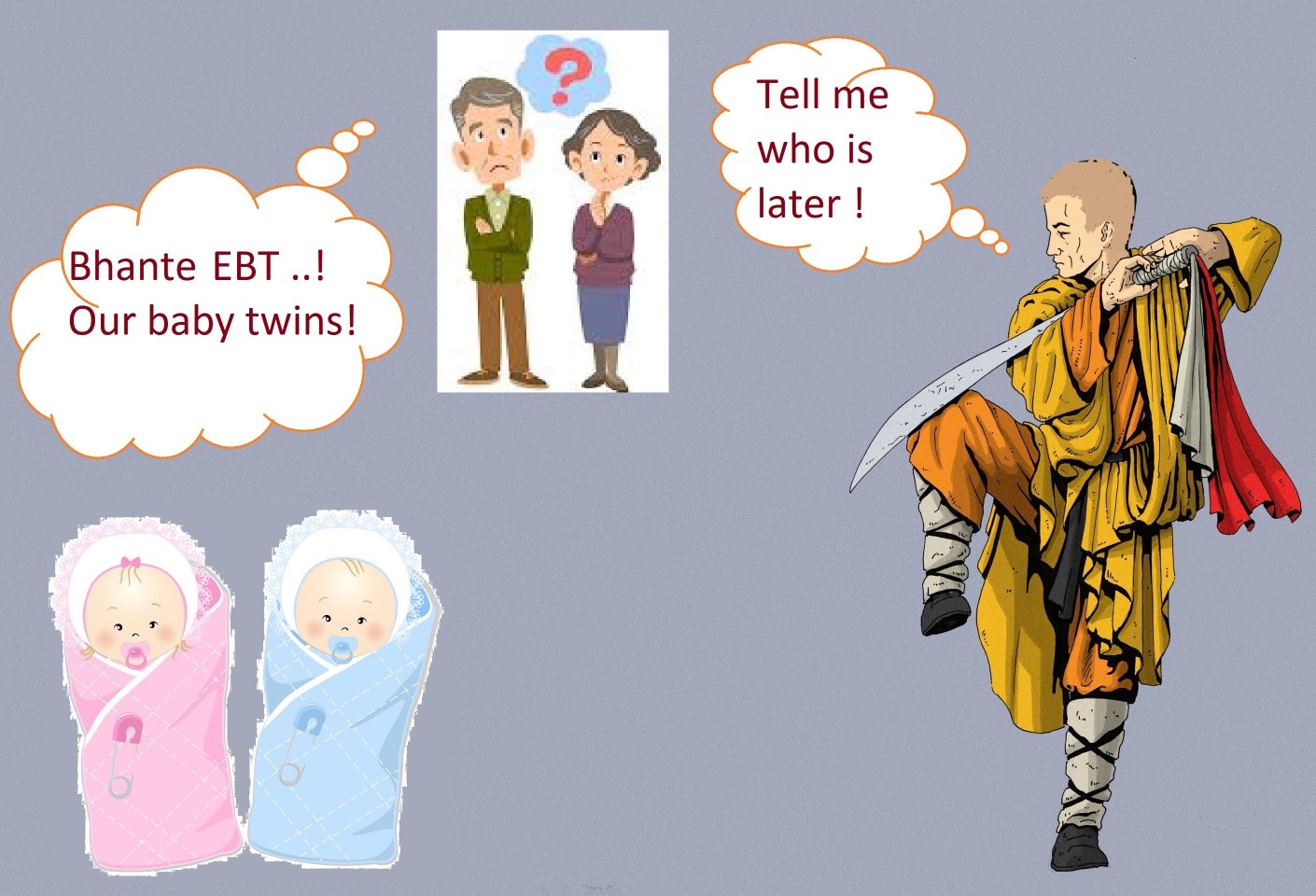 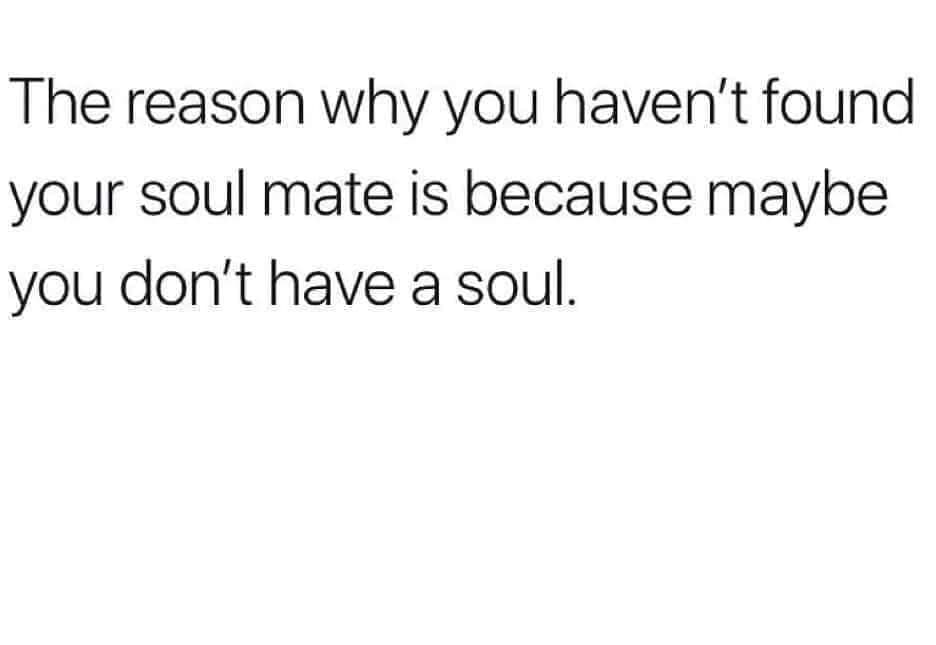 As a long winded Buddhist, after browsing a Taoist forum, I can confirm.

Ok this actually made me lol

It feels like the prophecy is true after all…the holy Sasana will be gone, starting with the deep teachings of Abhidhamma, then Suttas, and finally Vinaya…

Personally, I think, and I’m sure you’ve noticed this, too, the counterfeit dhamma the Buddha predicted in SN 16.13 wasn’t Mahayana. Mahayana is so obviously not what the Buddha taught, it’s not a counterfeit, but rather a complete departure and replacing with something different. The counterfeit dhamma is what is being peddled today as “Theravada”. Because it preaches an eternal mind, nibbana as eternal life, and all things as imaginary, made by a special magical immortal consciousness outside the aggregates (which proponents never notice makes the dhamma, and their position, imaginary, and thus invalid, too!). However, it uses the Pali canon, cleverly re interprets things to get around the teachings that negate these ideas, and throws out the abhidhamma and commentaries, thus fooling a great deal of people into thinking that the historical Buddha taught Advaita Vedanta (also pronounced “Yogacara”) or extreme nihilism/relativism (also pronounced “Madhyamaka of Nagarjuna”). ‘’

So, while in the past people could easily discern Mahayana from Theravada, now people are hiding Mahayana within Theravada, deliberately subverting the dhamma. Now people actually believe that the historical Buddha taught that we are all immortal consciousnesses creating reality, due to charlatans presenting selections and interpretations, along with mistranslations, of the Pali canon out of context. Whereas before, they clearly could tell that the Buddha of the Mahayana sutras is obviously not the historical Buddha, who never said any such thing. Before, they would present the Mahayana sutras as a superior teaching, and be proud that they were different than the “hinayana”.

Before, the Theravada was kept safe, separate from the false dhamma, now it has been combined, so people don’t have a clear place to look any longer.

Maybe this site will be that place! Previously, google anything about Theravada, and you end up on forums or sutta pages that are this kind of fake Theravada. But now we have this forum! I think it could be a beacon of truth in the darkness.

Yes, I agree with you Zans.

The world is changing rapidly, so is the pure Sasana will soon vanish.

While it lasts, let all of us make sure that we attain at least Sotapanna stage in this very life.

While it lasts, let all of us make sure that we attain at least Sotapanna stage in this very life. 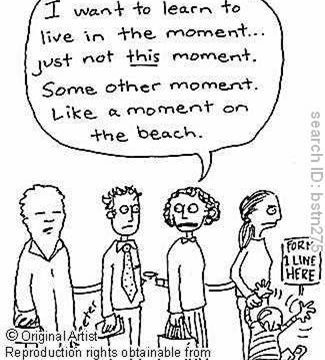 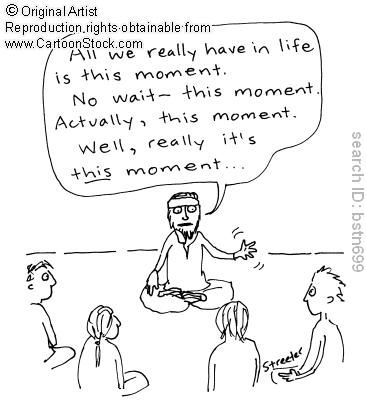 Why did the Buddhist coroner get fired?
He kept marking the cause of death as “birth.”

“ignorance” would be another funny punch line 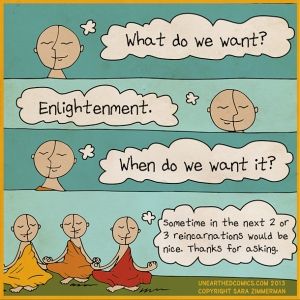 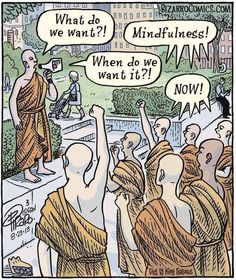 Normally we say “Nibbanassa paccayo hotu” when we receive things from people.
but with monk-friends giving to me I sometimes say, “Parinibbānassa paccayo hotu”… they do a double take when I say it… and quite a few don’t like that.

Found this on LinkedIn…

A disaster in making.

The End is Insight

Image deleted by me due to concerns about licensing rights.