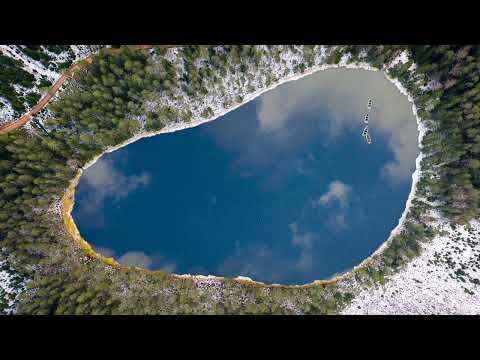 What is the significance of sanna that it is included as its own in the 5 khandas?

I think vedana is important due to the vedana → tanha → upadana path.

Meanwhile in the paticcasamuppada, phassa (contact) is what cause vedana and not sanna.

What is the significance of sanna that it is included as its own in the 5 khandas?

A great topic and a difficult one!

Yes it is clear why vedana is given its own category.

I think sanna, which marks the object and is thus related to what is conventionally called memory, is also important.

We tend to think “I” have a good memory or poor one. Some things we recall easily , others not at all, or with difficulty.

Depending on accumulations sanna might mark clearly the colour of a car, or the hairstyle of an acquaintance- another person might ignore those. And of course it is only sanna in conjunction with the other khandhas performing its function- no person in the deepest sense.

So learning to see sanna as only a khandha is part of breaking up the idea of a self.

Satipatthana is the foundation of vipassana. An interesting comparison is that satipatthana only listed four of the khandhas:

Many suttas reflect on saññā!
Anattalakkhana Sutta comes to mind as well as many others which ride on that same framework.

I think that you are looking for a cause. It is common for people to look at dependent origination as something that ticks like a clock and each factor has one cause. It is not like that. Whenever there is nāma, there is saññā. Whenever there is vedana, there is saññā and same with viññana / consciousness. Saññā co-arisies with the other nāma factors and nama always arises together with any one of the 6 objects the mind takes. The video explains that we do not see and hear at the same time. However, there is seeing perception and hearing perception. Perception by itself. It is always perception related to the current mental object.

Speaking about paticasammupadda, there are conditions where it does not hold

So feeling is not an absolute condition of tanha, since an Arahat has feeling but does not have tanha. So rather than feeling causes tanha, it is tanha that is caused by feeling. So the factors of paticasammupadda only hold if we take it in reverse

Things are conditioned, but not necessarily a condition.