Visuddhimagga: Why people doubt it? 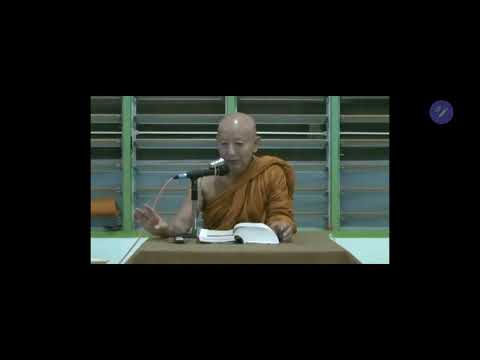 I saw this video on YouTube. Personally I read Visuddhimagga and so far, I don’t see anything off from what was taught in Theravada Buddhism. It is curious how people downgrade the Visuddhimagga desperately just because it was written later in Sri Lanka.

So they try different ways and all of those are wrong path.

Yet is is a complete wholistic system. It it heavily relies on the mula texts and quotes from them too. It is funny to watch. Unfortunately, we have a whole group of monks who speak like this. They all confirm eachother’s beliefs and then plant seeds to others. There is one key detail to look for. They don’t give any details. If they do, often they are out of context. I just replied to an out of context quote on jhāna lasting for 1 mind moment.

Yes, it is true that many people misunderstood Visuddhimagga.

I doubt they even bother to read it carefully. It is sad to see such video propagating online… I wonder how many people was misled by this sort of video.

When I first started touring monasteries to look for a place to ordain, I got mixed up with Bhante Vimalaramsi. I remember how easy it was for me to hate the commentaries just based on one person. However, later, I found myself with many question marks about meditation. In 2000, I was building my own earth kasina by trying to follow the vsm at Wat Pah Nanachat. I didn’t like the place, but it was the best I could find.

Shortly after, an American visitor who traveled from Burma donated “Knowing and Seeing”. I quckly recognized it was directly from the vsm. I was sold and quickly moved to Pa-Auk MC. I was so inspired that a present day teacher was alive and teaching. We really didn’t have internet catalogs of places to go during those days. It was all mostly by word of mouth. I didn’t even wait for a sponsor letter. I just showed up.

Thank you for sharing your experience, bhante.

Yes. There is a tendency among current generation of Buddhists misled to dislike or even reject the Commentary tradition.

In the past, I was too like those certain members in Dhammawheel, always refuse to read explanation from commentaries. When I was teenager around 16-17 (if not mistaken), I spent my pocket money to purchase a thick book from a temple bookstore (I like to collect books back then), little did I know that it was the great work of Ven. Buddhaghosa Thera. But then later on I was told by a certain person in temple that somehow Visuddhimagga misguided Buddhism (something like that) and I ended up putting away that book (and I told other people it was late addition so it is better to avoid it).

I have to admit that I was foolish back then.

Later on, when I start learning about Five aggregates and Paticca samuppada. There I met a lot of confusions and doubt. I tried seek the guidance of monks but here one monk said this but the other monk said that. No consensus at all and they seems not similar to one another.

Then I studied Ven. Punnaji Thera’s way of explanation for Paticca samuppada and Five aggregates. It pushed me even further and totally confused with his (pseudo?)scientific interpretation/naming of the Pali terms and trying to match Buddha’s teachings to modern science (well I wondered if he understands that science is subject to change, but Buddha Dhamma isn’t like that). There’s a particular part of Paticca samuppada that is most problematic to me: “Viññāṇa paccaya Namarupa”.

But then one day, I was sitting at home, somehow I saw the thick book that I put away: Visuddhimagga.

I remember that there’s a sudden flash of thought appeared: “I shall read it”. And there in the book I found my answer about Viññāṇa paccaya Namarupa and how Patisandhi citta works. It was a big relief.

Then when I made confirmation through Anguttara Nikaya (Pathamabhava Sutta), then I was fully convinced: Visuddhimagga is a viable guide in studying Buddhism.

This is my copy of Visuddhimagga, it is quite an old book: 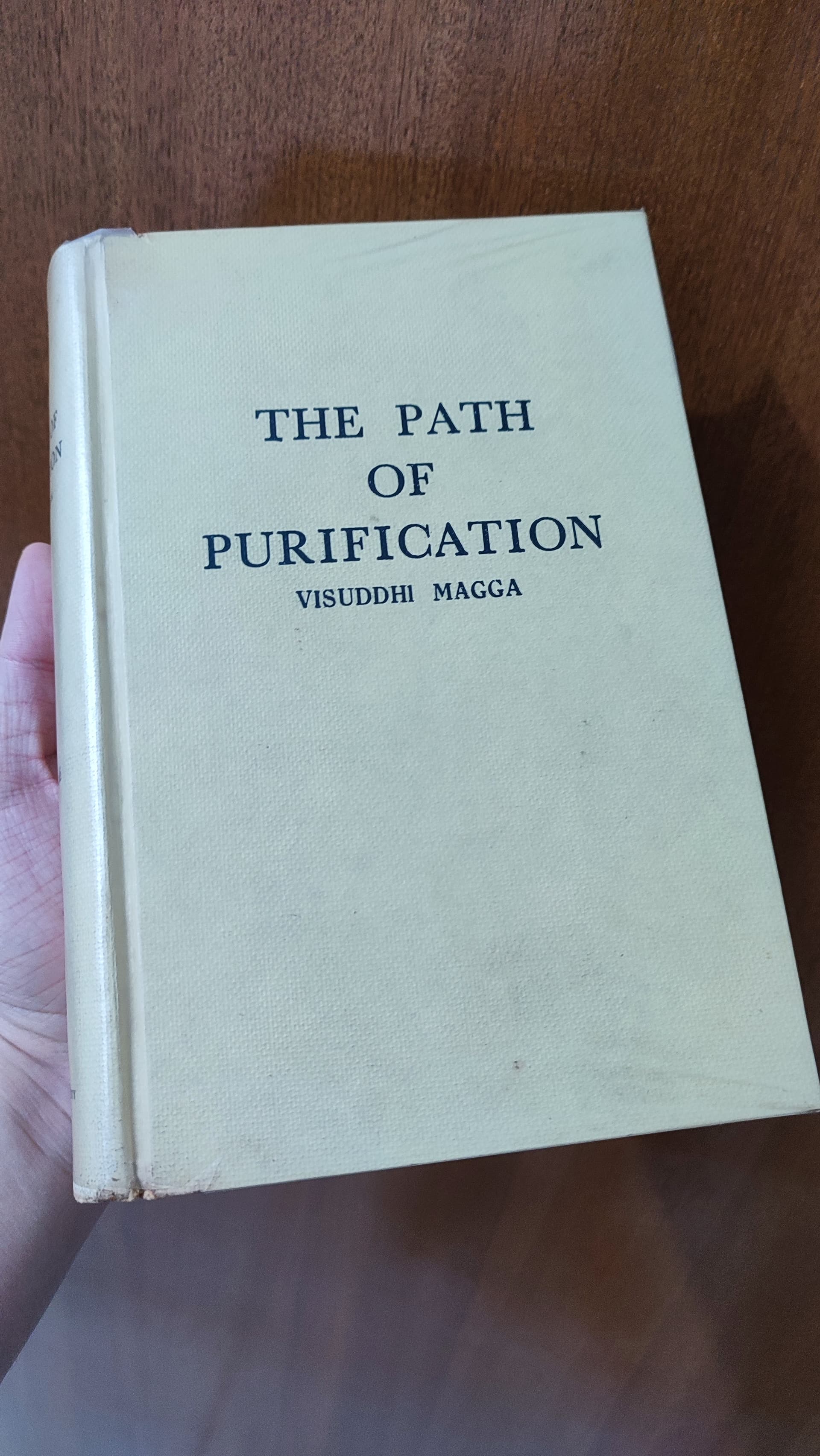 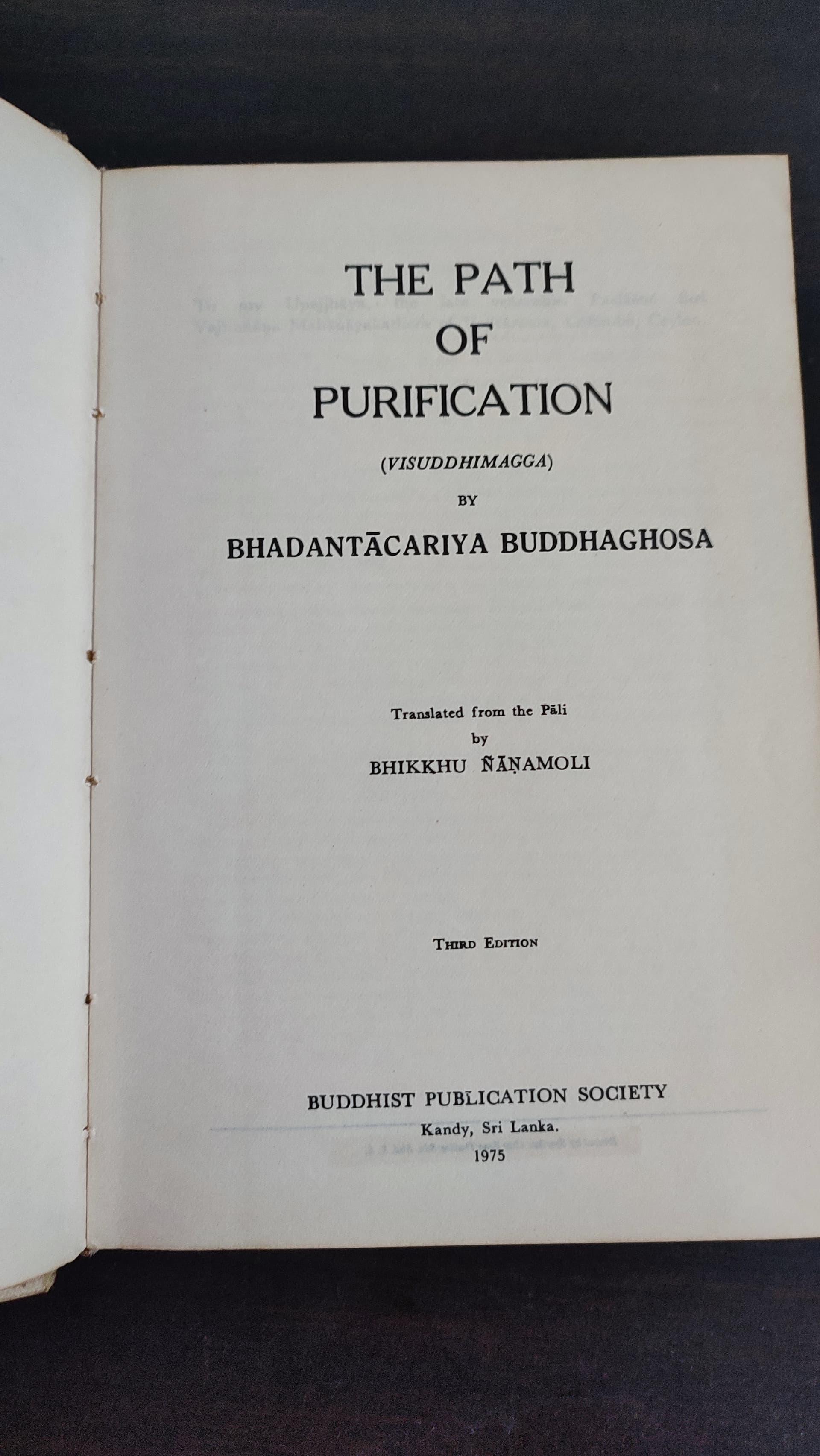 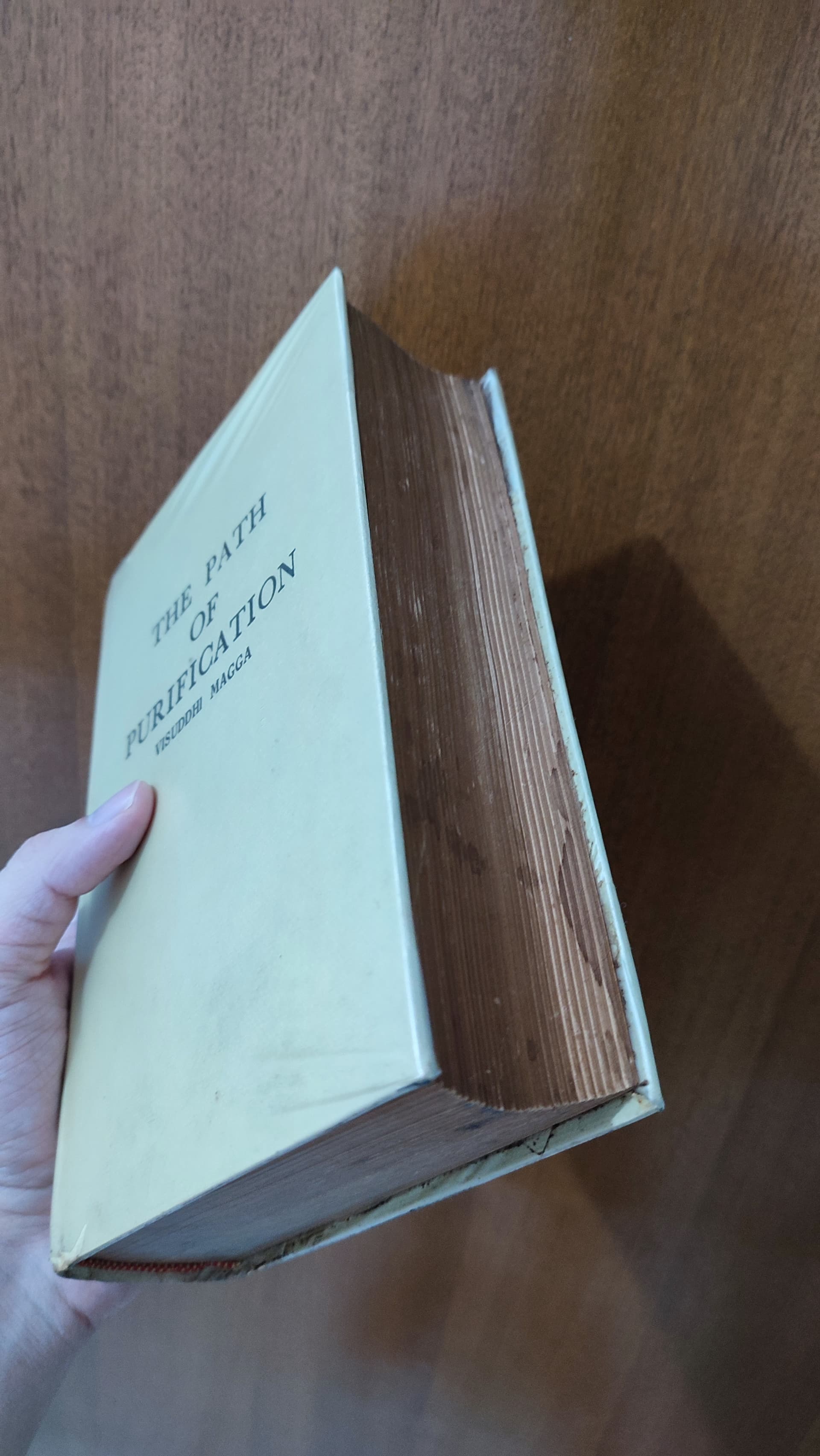 Really glad to have this book.