Video on the Different Schools

I know very little about the different sects and stumbled upon this video below:
It seems that if we learn about how different these schools are (were), then it is easy to avoid the study and refute these other schools.

Excluding his views on bhikkhuni and abhidhamma… I think it was interesting.

I wonder how authentic this video is. 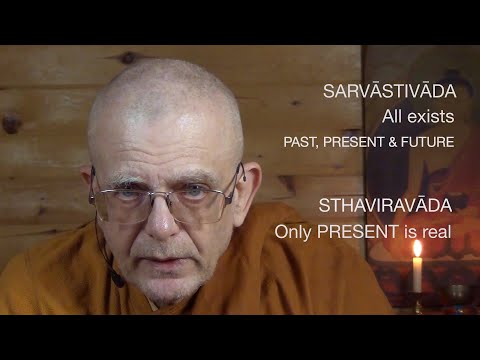 Theravada Buddhism has the records of all Buddhist Councils, and recognize Venerable Maha Kassapa as the Father of Sangha. Theravada means the doctrine of the elders.
Theravada recognizes Sangha as established by the Buddha, began from Panca Vaggi. Theravada recognizes these five monks as the first Sangha, which appeared before the appearance of Buddha and Dhamma. Sangha came first, as the five brahmins became ascetics with ambition/intention of becoming the Sangha. Theravada began with these five venerable. Whatever the names changed, the continuity has not broken.
Theravada follows the Dhamma as taught by the Buddha, and the duty of Sangha is to remain as Dhamma Keepers. Theravada has resisted all the attempts to alter the Dhamma.