I just saw a video on YouTube. It says the remains of Ven Buddhaghosa Thera was buried here in this small cetiya nearby at Bodhgaya temple. 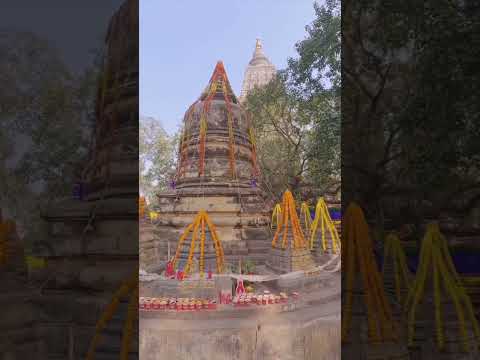 Anyone been there before?

I would love to visit.

Saw this online, said that Bhaddantacariya Buddhaghosa Thera was Arahant. Where can I know more about this?

I don’t think it was mentioned in Visuddhimagga…