I wrote a post with a basis on Nakhasikasutta

“Sir, the great earth is far more. The little bit of dirt under your fingernail is tiny. Compared to the great earth, it doesn’t count, there’s no comparison, it’s not worth a fraction.”

I have also added a quote from the Dog Duty Ascetic as well to show that if you act like animals, you will end up like animals. The same can be said about the Buddha speaking to the Ox ascetic

"Well, Punna, since I certainly cannot persuade you when I say ‘Enough, Punna, let that be. Do not ask me that,’ I shall therefore answer you. 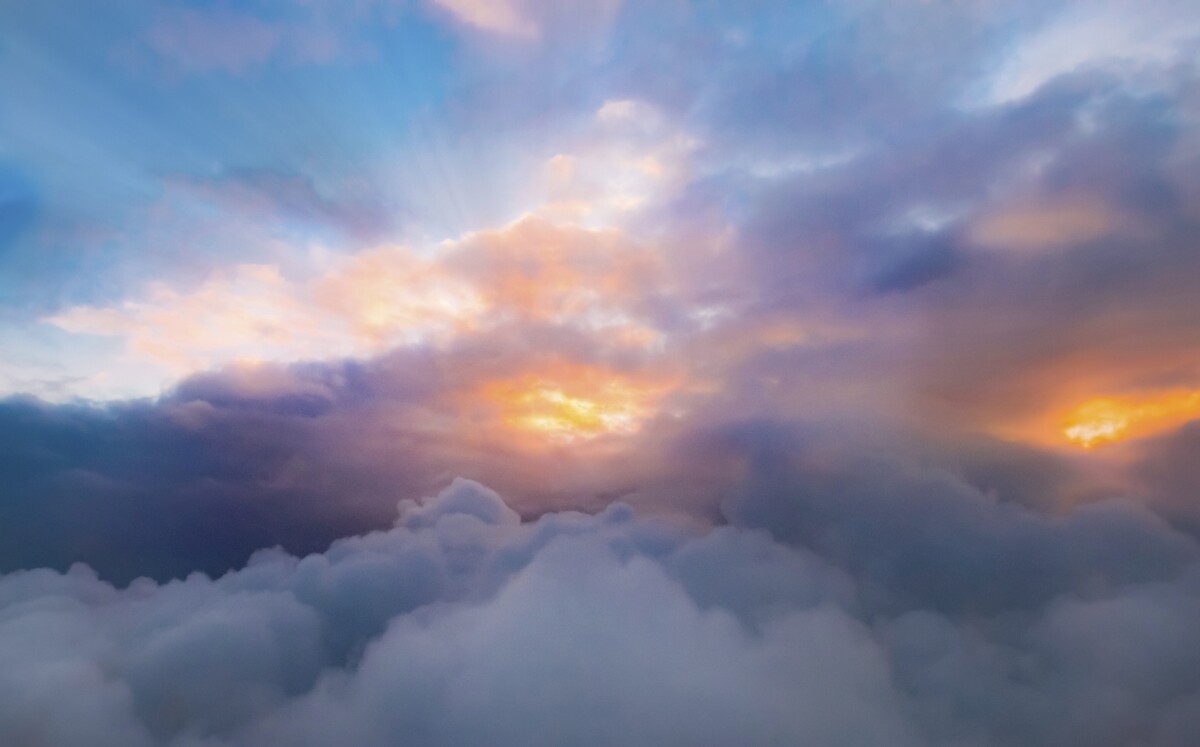 How To Be Human and Higher

Many people want to go to Heaven or human worlds but most people do not know what is needed to go there let alone enlightenment.