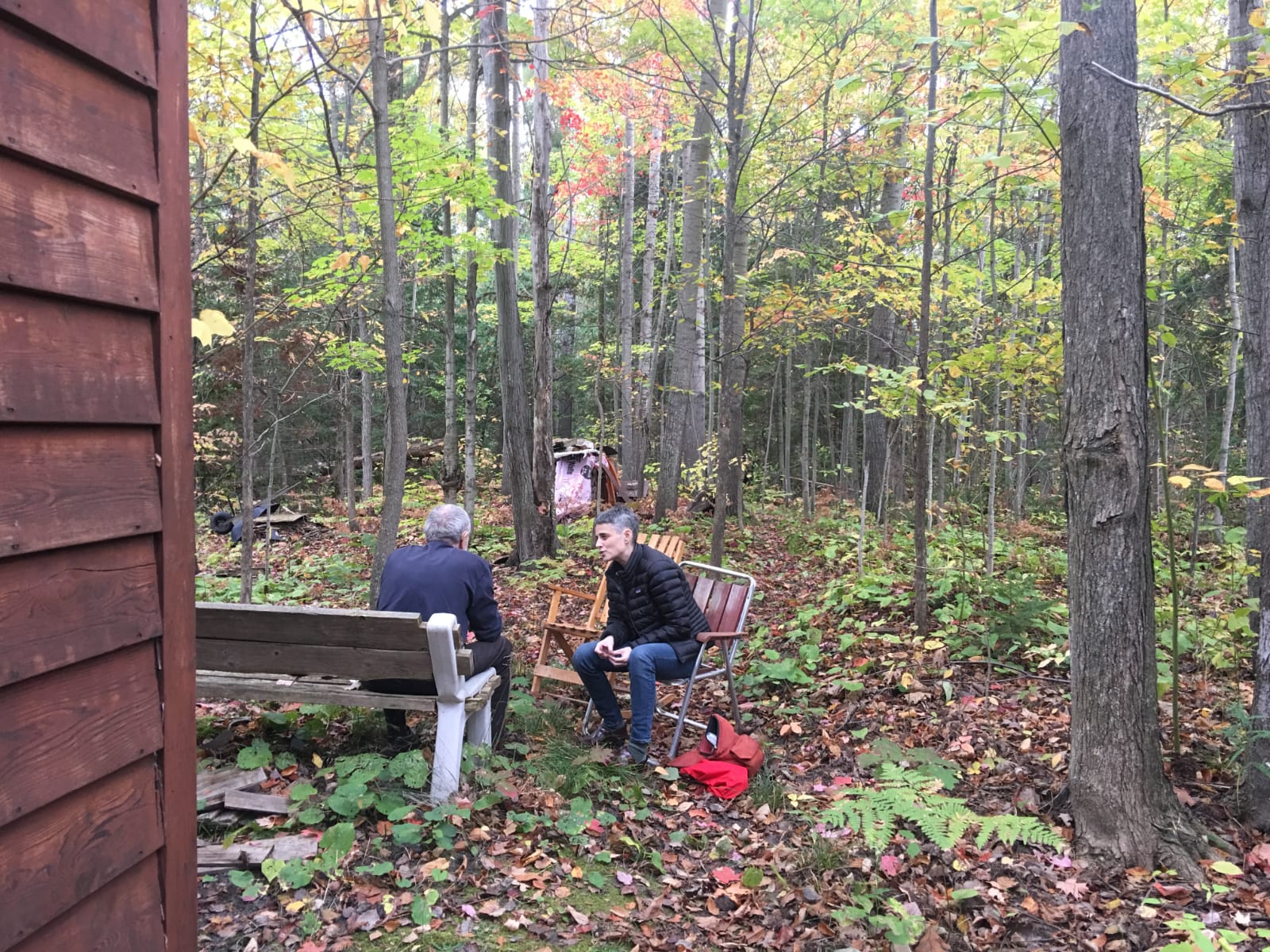 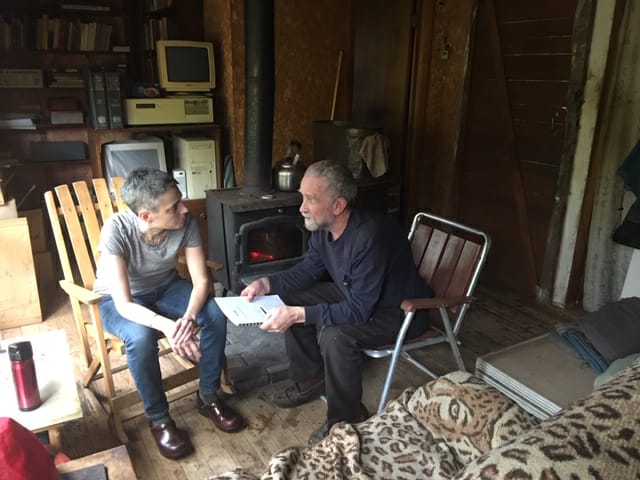 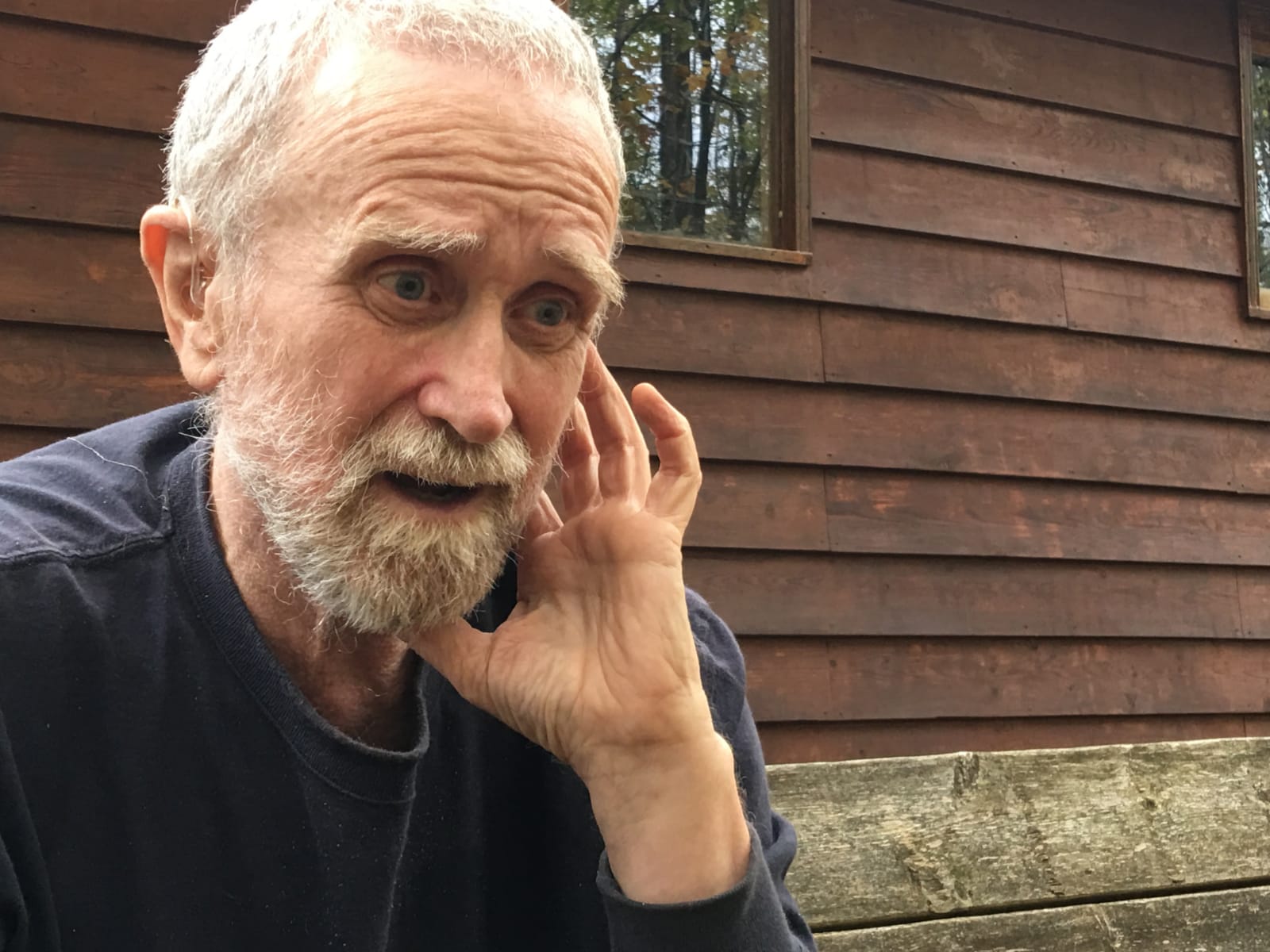 Gosh… I remember him when i was on usenet in the 90’s. He always gave technical pali answers and I think I spoke with him about his life. I was thinking of doing what he did, but opted as a monk.

What was the secret reason for him to be lived in the forest as a layman while there were plenty of opportunities for becoming a monk in a tradition he preferred ?

He had an illness. I remember him saying he did a long mahasi style retreat in scotland, I think, but found some issues with it. So he devoted himself to learning pali.