I encountered this Jataka story and to my surprise, it is very similar to Ramayana’s characters.

I wouldn’t be surprised if Ramayana is made up because this is how world’s famous myths come to be, for example: Japan’s Amaterasu Goddess Epic, China’s Journey to the West Epic, etc.

Now Ramayana is is an ancient Indian epic, composed some time in the 5th century BCE, about the exile and then return of Rama, prince of Ayodhya. It was composed in Sanskrit by the sage Valmiki, who taught it to Rama’s sons, the twins Lava and Kush.

Now since Jataka, according to Theravada history, was composed by the Buddha and compiled by the 500 Arahants during the First Council, that is just after Lord Gautama Buddha’s death in c. 483 BCE. But consider the Buddha told His direct disciples years earlier before His Parinibbana, the time will be different.

And I read one of the comment on Quora:

Yes indeed the epic Ramayana has been derived from the Early Buddhism, later on this story was stretched by Valmiki (and other Jain authors) that’s why it goes up to 24000 verses. The biggest proof of it is that one should read the Dasaratha Jataka properly, there Buddha says “At that time the king Shuddhodana (father of Buddha & king of Kapilavastu) was king Dasaratha, Mahamaya (deceased birth mother of Buddha) was the mother, Rahul’s mother (wife of Buddha) was Sita, Ananda was Bharata, and I (Buddha) myself was Rama-pandita”, so Buddha was Rama (as Bodhisattva, not avatar) in one of his previous births. One thing should also be kept in mind that this story was orally spoken by Buddha to his disciples in 6th Century B.C., later on this story was separated from the discourses and arranged in the Jataka section which people sometimes confuse it by saying that these Jataka stories came later. The literature of Valmiki Ramayana is not like the Vedic literature which was carried down from generation to generation through oral tradition. Valmiki Ramayana came into existence much after Early Buddhism because it was composed in Panini Sanskrit (Classical Sanskrit), and Panini himself lived later than Buddha. The story of Rama which Buddha told to his disciples must have influenced them so much that they created an epic out of this.

But on the other hand, Hindus around the world claimed Ramayana is real and the Sri Lankans are ignoring it. But there are quite a number of Sri Lankan Tamils believed it to be true.

Let us see what Hindus claimed:

(2) Ravan was the King of Lanka once.

(3) Ravan is a devout devotee of Rudra (Shiva).

(5) Lanka was the land of adharmic Yakshas and Rakshasas, ruled by Ravan.

(6) Shri Ram attacked Sri Lanka and get his wife, Sita back from Ravan.

And Hindus and Sri Lankan Tamils really believed it, though lacking of historical evidence. And they said Dasaratha Jataka is the copycat.

I believed not only in India and Sri Lanka, in fact, other countries such as Cambodia, Thailand, Malaysia, Indonesia, Laos, Indonesia, Philippines, and Myanmar…all know this Ramayana story and Sri Lanka always be depicted as a land of evil … To me, that’s quite unfair. 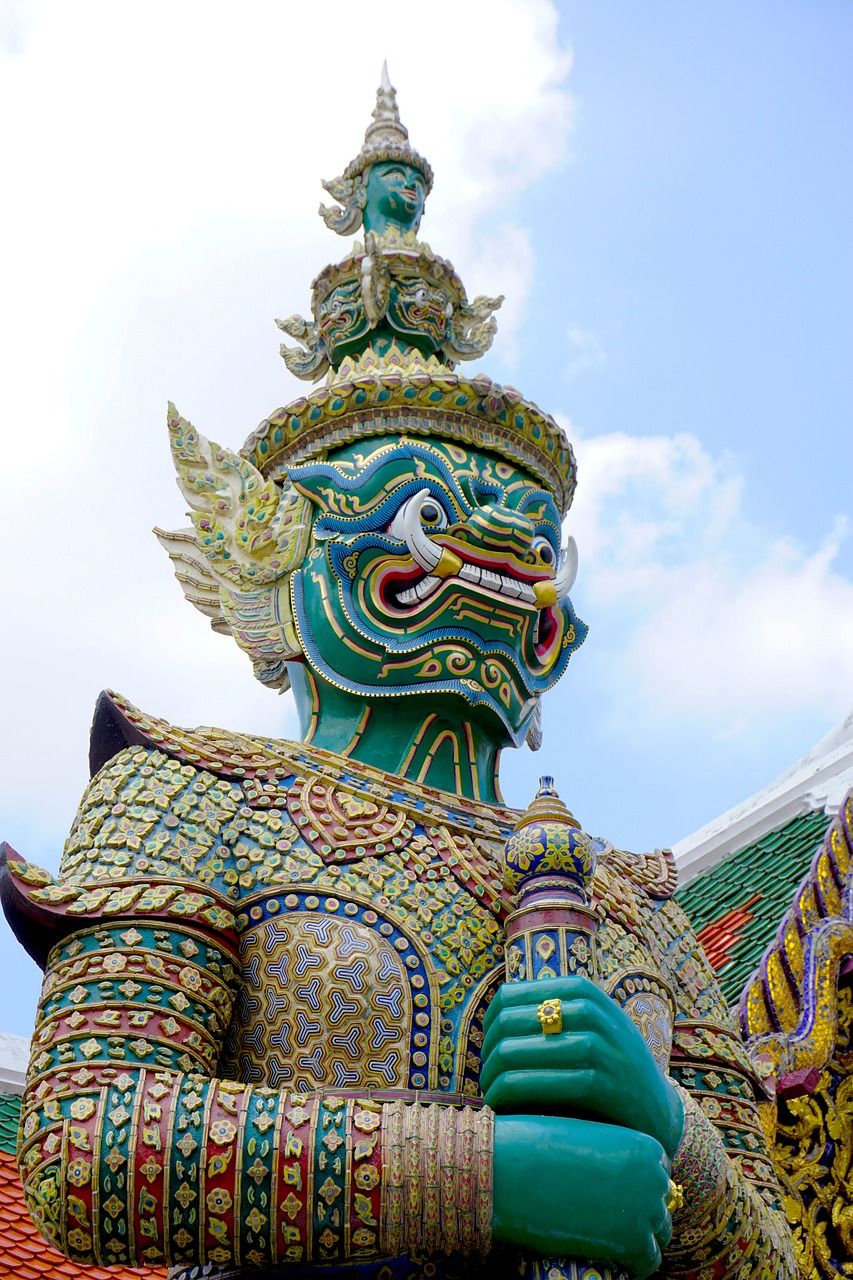 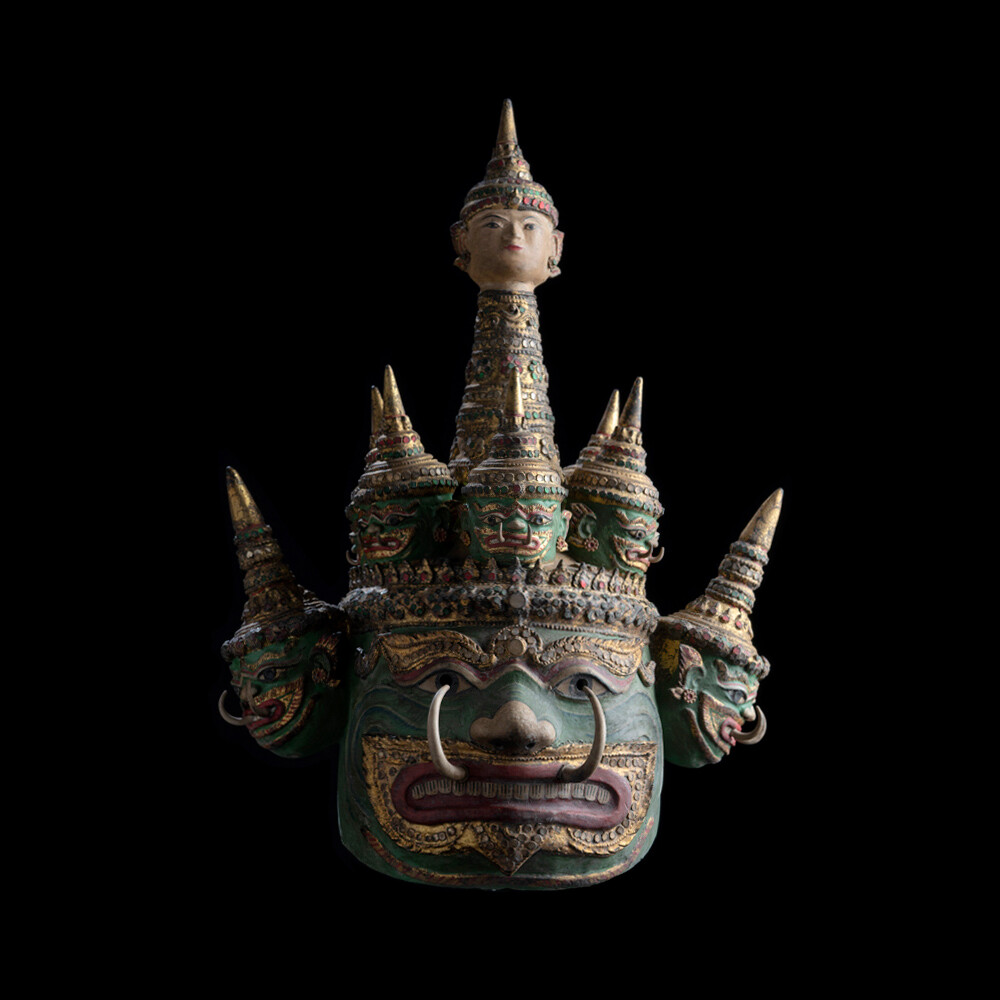 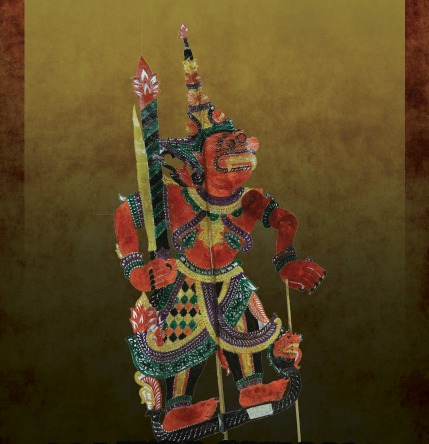 So, how did Sri Lankan Buddhists cope with this claim?

Or rather the Hinduism’s Ramayana was a fantasized story of the real story (Dasaratha Jataka)?

Easy to say so as we are Buddhists. But I think if this is true, then it is just an attempt of character assassination by ancient Brahmins targeted on Lankan people.

King Rama of Ramayana was an ancestor of the Sakya (sa-ki-ya) dynasty in which the bodhisatta Siddhattha was born. King Rama is one of the ten bodhisattas prophesized as future Sammasambuddha(s). Rama in the jataka was the bodhisatta who became our Buddha Gotama.
The same names but not the same people. Sita in Ramayana was a princess from a kingdom. Sita in the jataka was younger sister of Rama-pandhita.
Both stories are true in Buddhism. The Hindus seem to agree. In fact, the ancestors of the Buddha were the people of the Vedas.

Lord Rama was born in the 81st generation of Ikshvaku Dynasty of Surya Vamsam or Solar Dynasty. This lineage continued for another 64 generations until 1634 BCE, where the last king Sumitra was killed by Chanakya’s contemporary Mahapadma Nanda. Brihadbala, who was 115th generation king, participated in Kurukshetra war and was killed by Abhimanyu. Raghuvanshi is an offshoot dynasty born out of the Suryavanshi clan after the king Raghu (57th generation). Suryavansh: The solar dynasty - TemplePurohit - Your Spiritual Destination | Bhakti, Shraddha Aur Ashirwad

Hmmm… In that case, Hinduism is true religion then wasn’t it?

Since in the story of Ramayana, Vishnu is the real Saviour of all and the mighty God, then what Bhagavad Gita told is true and Buddha’s teachings would be false…

People are true. They can believe in anything.
We can’t say because Indian people exist, their beliefs must be true.

Generally speaking there are many overlapping stories in the Jātaka, because the Jātaka are from many many lifetimes ago and uncountable in years. It is quite likely that different traditions “remember” the exact actual story. When they are retold, they get modified, like Chinese whispers. Of course, we at the classical theravāda school would claim ours is the original, mostly because chanting was done in groups which provided redundancy until they were written down.

If we’re not concerned with other traditions, we can just think about Pali tradition.

Yup… that was pretty much what I was saying.