Buddha's 32 marks of a Great Man

According to the Brahmayu Suttanta, it was said that Buddha possessed all 32 Marks of a Great Man. And Buddha revealed His private male organ by means of Supernormal Power to the Brahmin Brahmayu. After seeing the male private part of the Buddha and confirmed it as one of the 32 marks, Brahmayu at once acquires great faith in the Buddha. It seems only the Buddha can pull this trick safely but not others.

But I read some where else that even the elder Mahakassapa possessed some of the marks similar to Lord Buddha. 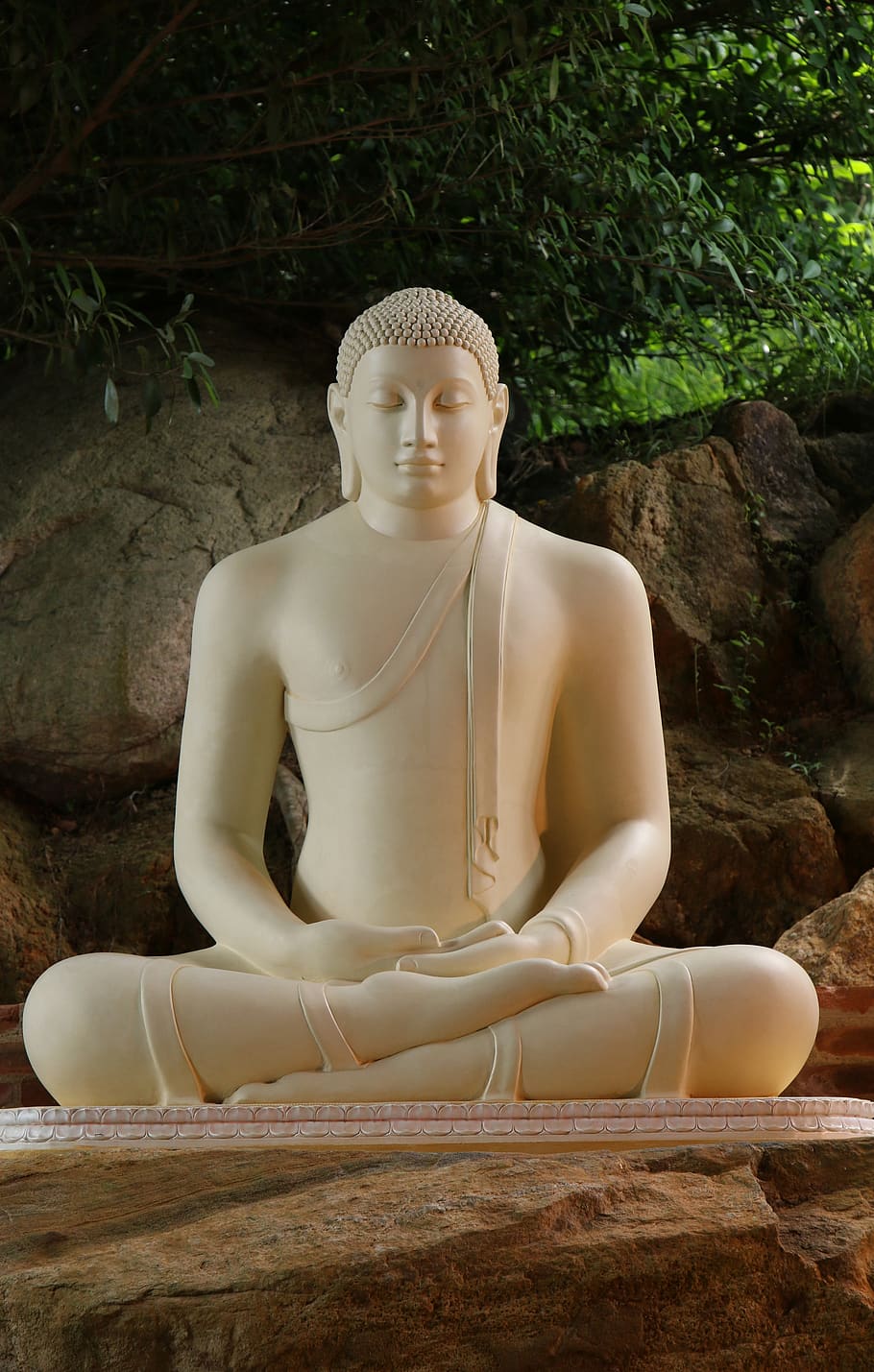 Are there any other Suttas or gathas mentioned about the 32 marks? Did Atthakatha mentioned how to acquire them?

Lakkhana sutta, Dhīgha Nikāya 30 is the most precise on the topic.
Each mark is detailed, with the kamma previously done, peculiar to it.
The Brahmins like in Brahmayu were aware of these marks because the devas in the realms of anāgāmi (suddhavāsa) when they understood the arrival of a Buddha was going to happen, teach it to the Brahmins.

It is mentioned in the sutta nipāta atthakathā, when the Bodhisattva was born, his father the king Suddhodana was aware, that his son was very special, with many miracles and marvelous things around his birth.
He then conveyed 8 of his most clever and learned Brahmin to announce what was his destiny.

All the first 7, seing the 32 marks of a great man, announced he had two possibilities: he will become an universal monarch if staying at home or a Buddha if he goes forth…

But the young Brahmin, the youngest and most clever, who later became the Venerable AññāKondañña could announce he had only one course, he will become a Buddha without any other options, it is said because the mark (a hair) on his front was in a certain sense.
The sons of the others Brahmins were the 4 other ascetics who followed the Prince Siddattha when he renounced the world and started 6 years of hardship… They became the pañcavaggiya bhikkhū.

Have you looked at DN 30

If you are very into Buddha vandana, you can try this link:
Mahā Namakkārapāḷi
The Great Reverence Text

This is actually the Pa-Auk chanting book and Mahā Namakkāra is chanted daily at night. It was generically named because the editing and approval process was taking years. Since there is no copyright, we simply published under a generic name and shipped 1500 large format copies to Myanmar. Sadhu for Ven Anandajoti for kindly translating a few more works not included in his original chanting book and organizing his own works to match Pa-Auk.

You have to read it a few times (in pāḷi) before you realize the genius of the poetic work. You also have to read it correctly according to the pronunciation-timing to appreciate how great it is.

But I read some where else that even the elder Mahakassapa possessed some of the marks similar to Lord Buddha.

I believe its possible and even common for people to have some of the marks. But only a cakkavatti or a sammasambuddha can have all 32 marks. A sammasambuddha will also have the 80(?) minor marks as well i believe.