Anyone from UK here?
Is this true, happening in your country? 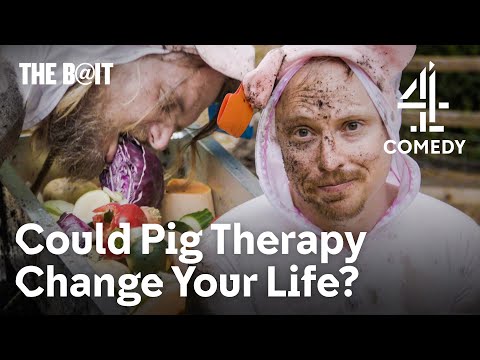 It seems what happened in the past, the dog duty and cow duty practice, now reappear as pig duty in modern human society…

Alas, if these people do it often, they will most probably reborn as pig in next life.

I think it is only a show.

A Google to The Bait Channel 4 shows this.

The B@it is the Channel 4 satirical sketch show that looks like real news but pranks those too quick to hit the share button. Three of the B@ITs have become …

Not real, although some pig spas exist for mud-treatments which I have actually heard of. I don’t see the humor in it, but maybe it is spoofing on something else which might be real. Nevertheless, this is the danger of acting (for the actors involved). Besides most acting jobs involving scripts with breaking of 5 precepts, sometimes scripts like these come along.