A Monastery with No Modern Devices Whatsoever

Someone:
I would like to ask, if anyone here have some informations about monasteries, where monks … don’t use modern technologies like phones, internet etc.

Third one:
Given that, this refraining from using modern technologies is a good austere practice,
it is not the main priority when it comes to choosing or valuing a monastery.

“Mendicants, these four people are found in the world.
What four? There are those whose estimation of and confidence in others is based on appearance, on eloquence, on mortification, and on principle.
Rūpasutta

And as a direct answer to the question, I found the following ideal monastery. 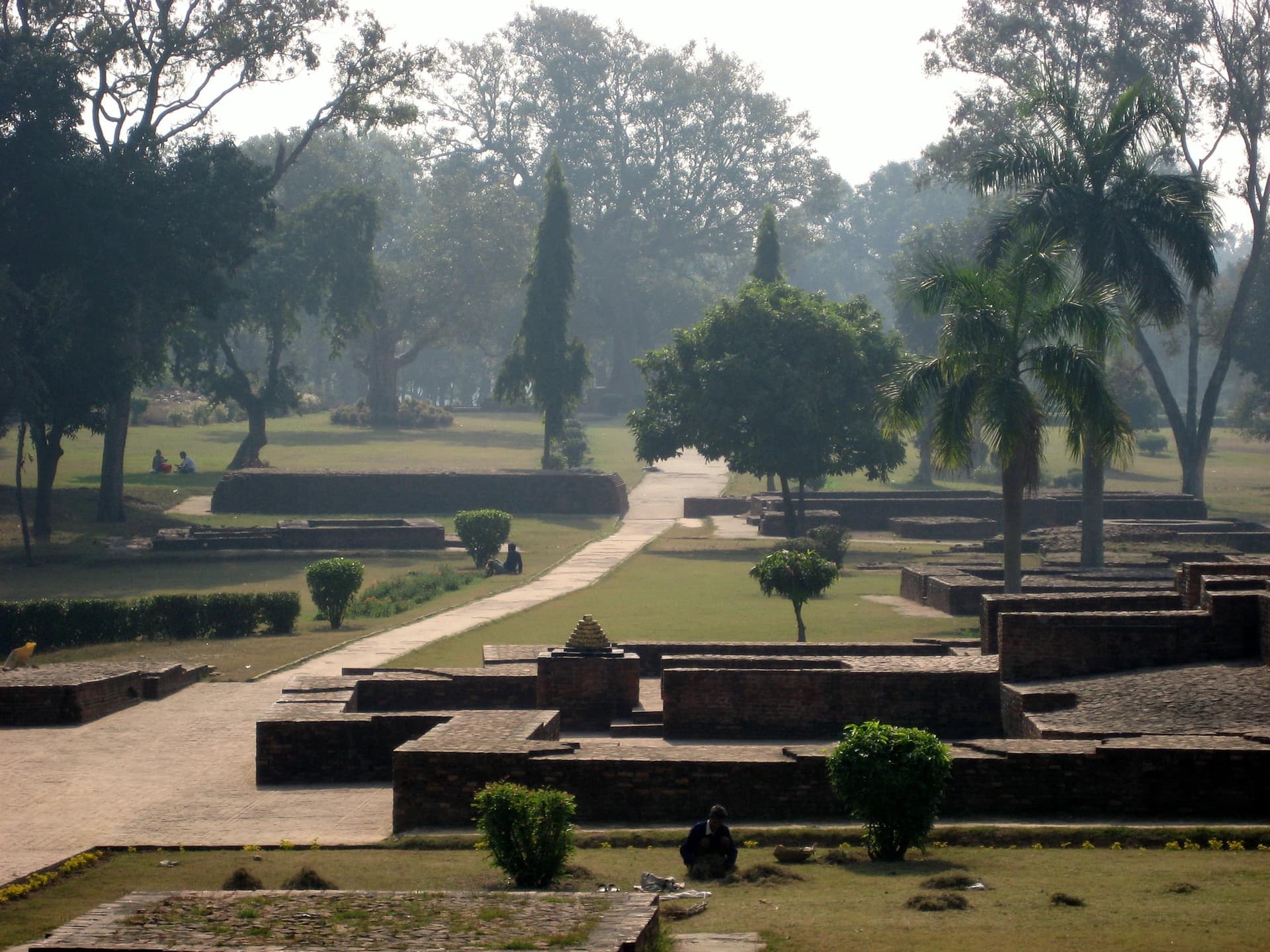 If you don’t like going there and still want a modern day monastery with relatively good Dhamma Vinaya, then try reading these information first.

Where to Ordain - philosophy matching

Although my person wouldn’t give monks or even lay people who desire to learn, practice, relaying on what’s given in faith, not leaving home first (common relations and communities) by abounding the use of medias and devices, does not see any reason to dwell together while seeking others advices (that incl. reading books), for such actually breaks what’s to be understood as “Nissaya”, the possible more importand point to ask is how monks gain, maintain, devices; how those living on alms of faith gain google or fb accounts, apps, software… for such would give ideas of their virtue, whether they are still standing or already fallen out.

How does one, going forth, for example, “bring” former householder possession, books, devices, accounts, contracts… into the homeless life?

How could he gain such without taking what isn’t giving or other improper ways usually and also in not blameable ways?